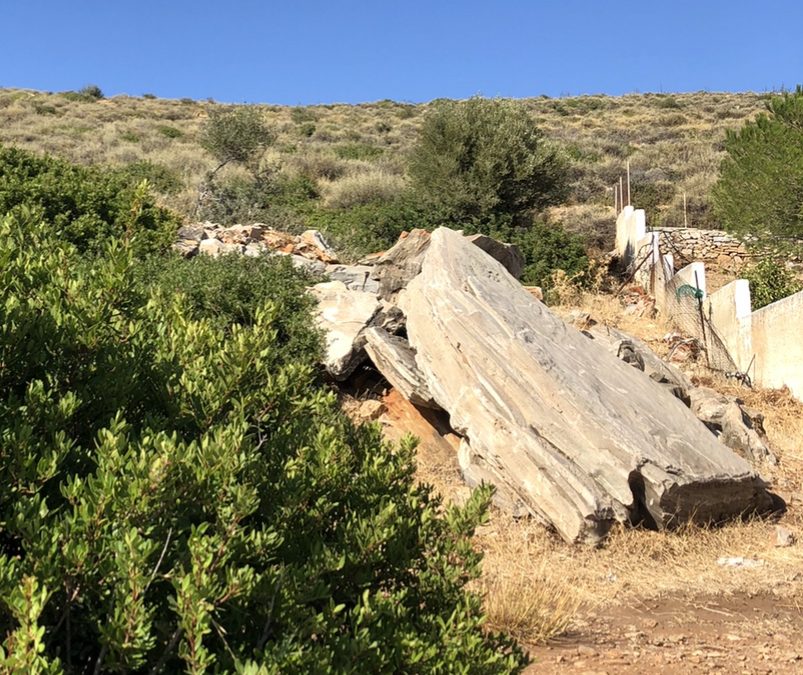 The late August torpor reached such levels that last week I omitted entirely to write a blog. Today however, the last day of the most amorphous month (before all months became amorphous), the heavens opened over Rome, the temperature dropped by over ten degrees, and the metaphorical sharpening of pencils for what will always feel like the beginning of the year, began.

Last Monday, when I entirely omitted to produce a post, is the traditional date for the eruption of Mount Vesuvius in 79CE (this Twitter thread by my pal Dr Sophie Hay is very good on the disputation of that date). Anyway, accurate or not, the date had me thinking about Pliny the Elder, the polymath who succumbed to the eruption. His major work, the Natural History, is extremely interesting: a sort of encyclopaedia in which he professes knowledge of almost everything, to varying degrees of convincingness. I vacillate between thinking he would be an extremely interesting person to listen too, or a tiresome know-it-all. In any case, in print one can dip in and out, and perhaps that is generally preferable. An English translation is available free online here.

Book Thirty-Six is perhaps my favourite, it is dedicated to “Stones, Minerals, and Monuments”. Writing in the mid-first century––his career began during the height of Julio-Claudian extravagance––Pliny nevertheless has the austere sensibilities of a Republican aristocrat. He is at best doubtful of the use of natural resources (in this case stone) for what he sees as frivolous ends:

For everything of which we have previously spoken… may, by some possibility or other, have the appearance of having been created for the sake of man: but as to the mountains, Nature has made those for herself, as a kind of bulwark for keeping together the bowels of the earth; as also for the purpose of curbing the violence of the rivers, of breaking the waves of the sea, and so, by opposing to them the very hardest of her materials, putting a check upon those elements which are never at rest. And yet we must hew down these mountains, forsooth, and carry them off; and this, for no other reason than to gratify our luxurious inclinations. (NH XXXVI, 1,1)

He decries as “a first essay in vice” the importation of Lucullan marble (Lucullus was a late Republican era general who brought so much treasure to Rome that his name became a byword for extravagance) by Scaurus for a temporary public theatre, the largest of these columns, thirty-eight feet tall, then found their way into the house of Scaurus himself, an act of corruption which Pliny says was done entirely openly and without shame.

This dark Lucullan marble came from near Izmir in modern Turkey, what the Romans called Asia Minor. Scaurus’ columns are long lost but an example of it is re-carved and re-purposed from an unknown ancient location in the sixteenth century to become the basins one of my favourite fountains, the Fountain of the Turtles in Piazza Mattei.

I feel an online talk about coloured stones as ancient bling coming on, in the meantime here is my schedule of public talks for September. I’m also delighted to receive private requests for talks about anything Rome-related for as many people as you like.