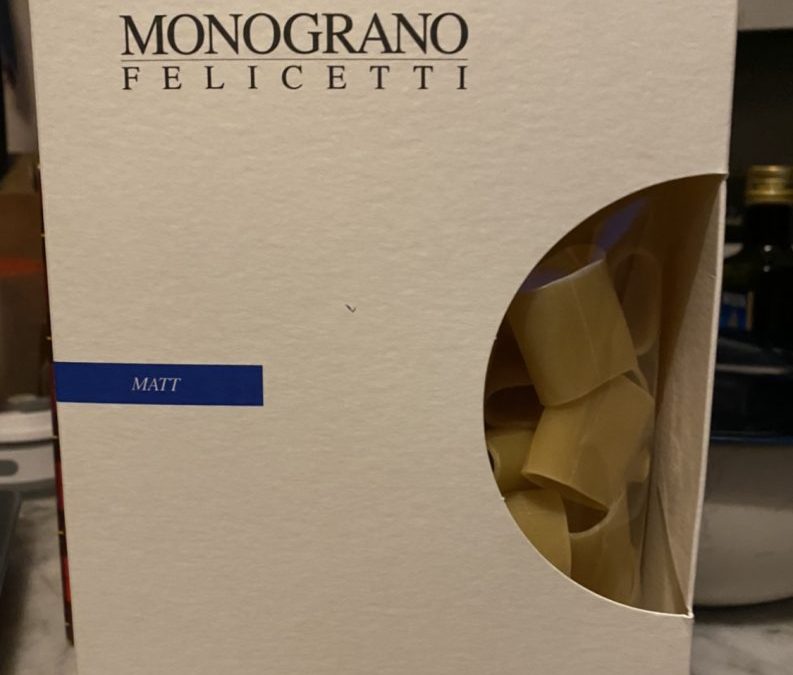 This evening I launched Understanding Rome (ie me) into the world of online talks with a chat about Rome’s origins entitled “Salt, the She-Wolf, and Spin”. We spoke of legendary origins, of practical origins, and of how all of those tales were knitted together by the first Emperor, Augustus, into a political programme. It was (I hope) fun, I certainly enjoyed it.

There were some super questions afterwards, and I thoroughly appreciated people joining in from Malibu to Perthshire. I’m doing it again tomorrow, and also possibly once at the weekend for some folk who’ve mentioned they’d like to but can’t manage time-zone complications midweek. If you’re interested in a weekend slot let me know when might work via email on my contacts page.

Once I’d finished, M made his world-famous carbonara. Beyond Rome he’s made it in London, Dublin and Fire Island, NY. That counts as world-famous, right?

In the past photos of carbonara on Instagram have got me lots of messages asking for a recipe, so here’s as much of a recipe as I’ve managed to get. This evening he made it for three: we two, and our neighbour who sent us over some of the pizza she made on Sunday evening. So quantities are for three quite hungry people.

Slice 200 g guanciale (cured pork cheek) in batons. If you can’t get guanciale (and even in parts of Italy it’s tricky), pancetta or bacon work. Just don’t say I said so.

Put the guanciale (or similar) in a small saucepan and cook over a very low heat. Guanciale has masses of fat so as that renders it begins to confit. Just make sure it doesn’t burn.

Put the pasta water on to boil. You need lots of water, and quite a lot of salt in that water. If like us for reasons of space you have two pots, use the bigger one, and put in a handful of salt. Don’t worry, you won’t be eating all that salt.

While that’s happening, break the yolks of four eggs (this for three people, basically the rule is one egg yolk each and one extra) into the bowl you will ultimately serve the pasta in. Some white will go in too. That’s fine.

Whisk the eggs and add grated pecorino and parmesan. A bit more pecorino than parmesan, I’m told. (If you can’t find pecorino, all parmesan is fine). I am not in any way told how much. Basically whisk and add and whisk until it forms a sort of stiff custard. Add some fresh milled black pepper.

Take your, by now probably cooked, guanciale (or similar) off the heat. Add pasta to the water which should be at a rolling boil. We prefer rigatoni, or mezze maniche, or something short. Something M and I vehemently agree on is that spaghetti belong elsewhere. 100 g of pasta each is about right for a generous plate.

Check the time on the packet and cook for a minute less.

When the time is up take the pasta with a slotted spoon directly into the cheesy egg mix. Drops of the water will go with it, this is desirable. Ideally here you will add the pasta to the eggy mix, and add the guanciale (or similar) and a tablespoon or so of the pork fat and stir at the same time. I usually do the stirring.

Sit down, and eat it with a smile on your face which I always do. I love cooking, but I also like not cooking sometimes, and it’s always even better than last time.