A foray to the Centrale Montemartini 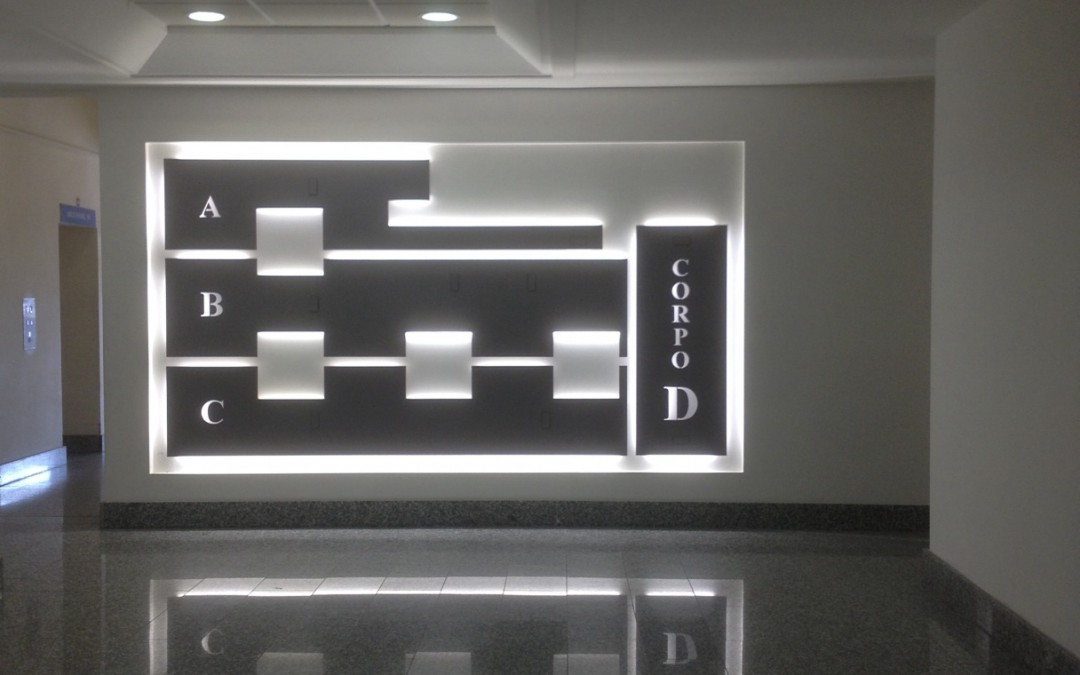 Last week amid a maelstrom of tours all over the city I spent a morning “off” scootering to the Ufficio Tributario of Rome: the office that deals with fines. Rome is a place where fines are a part of life’s expenses. Sometimes one needs to be reminded that it isn’t all wisteria and ruins, shadowy churches and solemn delicatessens. It’s also relentless bureaucracy enforced with a fervour at odds with the popular non-Italian view of Italian laissez-faire.

So there I was  at the Ufficio Tributario – which as a title does have a rather “render unto Caesar that which is Caesar’s” air to it – where fines are disputed and re-disputed. A place where the length of the languid queue is the stuff of modern Roman legend.

Since you ask mine was a parking fine which I had paid in full, and on time, in 2006. So I was somewhat startled to receive a demand for a vastly increased sum; interest had accrued upon interest, fines for non-payment upon fines for non-payment. All I had to do was find the receipt. From seven years ago. Spurred on by the injustice of the whole thing, and against all odds I, eventually, did find the magic piece of paper.

Not a scene you’ll find in any guide books…

Having taken my ticket (“59 people ahead of you”) I took advantage of the location of this bleak office filled with hordes of disconsolate faces waiting for their numbers to be called. A quick bit of arithmetic told me that I had at least an hour to trot across the road to the Centrale Montemartini, an annexe of the Capitoline Museums in the former Montemartini power plant. Sculptures are displayed alongside the early twentieth century machinery of the plant, the juxtaposition is splendid and, what’s more, and just between you and me: there’s never anybody there.

One of the best things about being licensed as a guide in Rome is free entry to museums and archeological sites. To pop into a familiar museum and look at a couple of things is a wonderful luxury.

This time the piece which struck me was one I didn’t remember seeing before. A small bronze goat dating to the late 6th/early 5th century BC and found at a sanctuary dedicated to the Roman funerary goddess Nenia, the personification of funerary laments. This was on the Esquiline Hill, not far from the central railway station, an area then outside the boundaries of the city where, the rules of the Roman religion stipulated, the remains of the dead were to be dealt with.

The goat is tiny, smaller than my hand, its scale seeming to emphasise its almost painfully rich detail. This quality suggests that it was made in Greece, or perhaps at Tarentum where the fronds of its beard, the grooves in its horns, the angle of its fetlocks and the forms of its hoofs were all moulded by hands which have been dead for two and a half millennia. Hands which made a piece which found its way across the Italian peninsula to be left as an offering to Nenia outside the walls of Rome. Before eventually concluding its journey at a museum in a former thermoelectric plant across from the Ufficio Tributario.

Where I then returned, feeling sanguine, the fine firmly put in perspective after my foray into the past, to be told that all was well and my debt was to be “extinguished”.