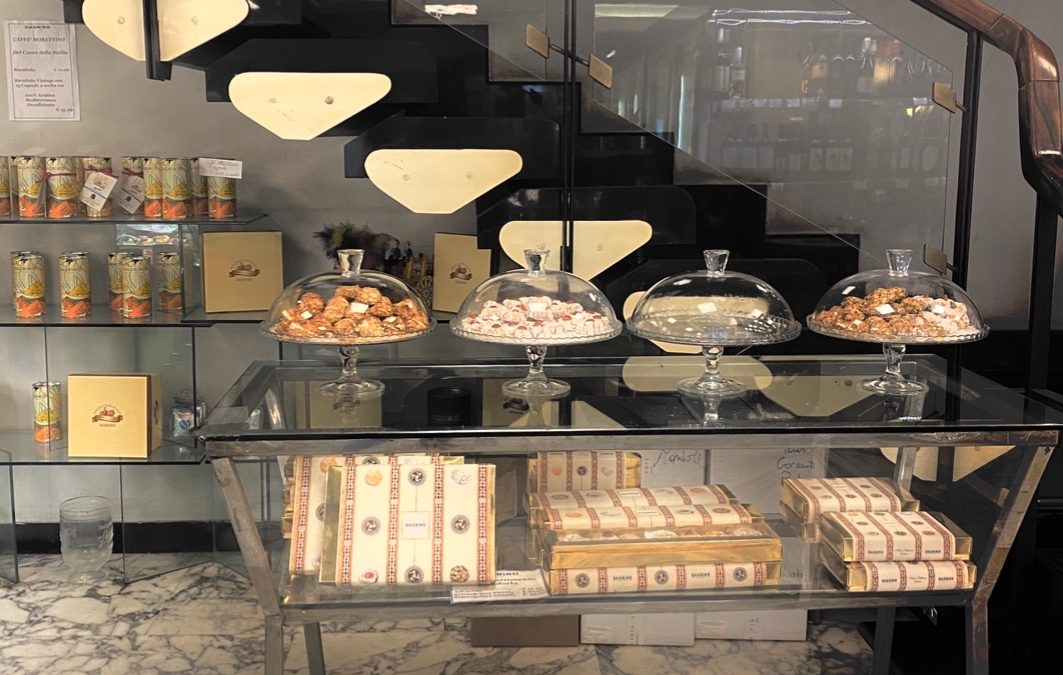 Three weeks have passed since the evening when, while making pasta e fagioli, the initial lockdown (subsequently further tightened to close all non-essential shops and services, and to limit all shopping and exercise to the immediate vicinity) was announced. I was asked to write about the strange days leading up to that moment in this piece for Apollo Magazine. Looking back on the couple of weeks before the lockdown feels increasingly like watching a television drama. Some elements – like the papal prayers mentioned on Day 7 and Day 19 – are the stuff of movies, ideally directed by Paolo Sorrentino but I’m not giving myself airs: the bits to which I bore witness definitely feel more like a mini-series.

The first scene would take place in the coffee bar I favour near the Roman Forum. In early March, just before one of the few remaining non-cancelled tours in my calendar, I walked up to the counter where the barista and the only other customer stood motionless, their eyes raised to the television in the corner. I followed their gaze and saw the Prime Minister announce the closure of all Italian schools and universities. Because the series will have very high production values, but slightly schlocky direction, here the camera then pans out of the bar, and past the little petrol station outside. It will rise high to take in Andrea, the charming pump attendant, waiting in vain on a deserted street for customers, before pausing to rest its gaze with dramatic effect over the ruins of the Forum across the road.

Cut to scene two which takes place the following day in Dagnino, an old school Sicilian pasticcieria in the late ‘50s Galleria Esedra, a covered arcade of shops just off piazza della Repubblica (the quondam piazza Esedra which is what most Romans still call it). In retrospect I think I went there on purpose. I hadn’t been for years. Dagnino is positively rammed with slightly foxed Dolce Vita vibes, and fitted the city’s listless and melancholic mood in those initial strange days. It always makes me think I’ve caught a glimpse of Giuseppe Tomasi di Lampedusa writing the Leopard in his exercise books in a corner, cataloguing the crumbling of the old order. This is ever so slightly anachronistic. It doesn’t matter.

So I paused here for a coffee and a cannolo at the counter, in what is already a gloriously Fellinian time machine in normal circumstances. On this day I was the only customer and there was the definite sense that something was about to happen. Even as the barista cheerfully busied himself polishing cups, the Fellini quotient was high. My imaginary director has the camera pan out of the cafe, pausing to frame the view of the Baths of Diocletian through the deserted gallery.

These quick coffee stops happened just a few days before the pasta e fagioli (surely the official dish of the COVID-19 lockdown?) mentioned above. In those in-between days I wandered deserted museums and churches, through empty streets and past fountains gushing showily for no one. I think even the schlocky direction of my imaginary mini-series might baulk at such scenes. But they did happen exactly like that, because all too often Rome is just too Rome: grand, elegant, and just dripping with pathos. I really miss it.