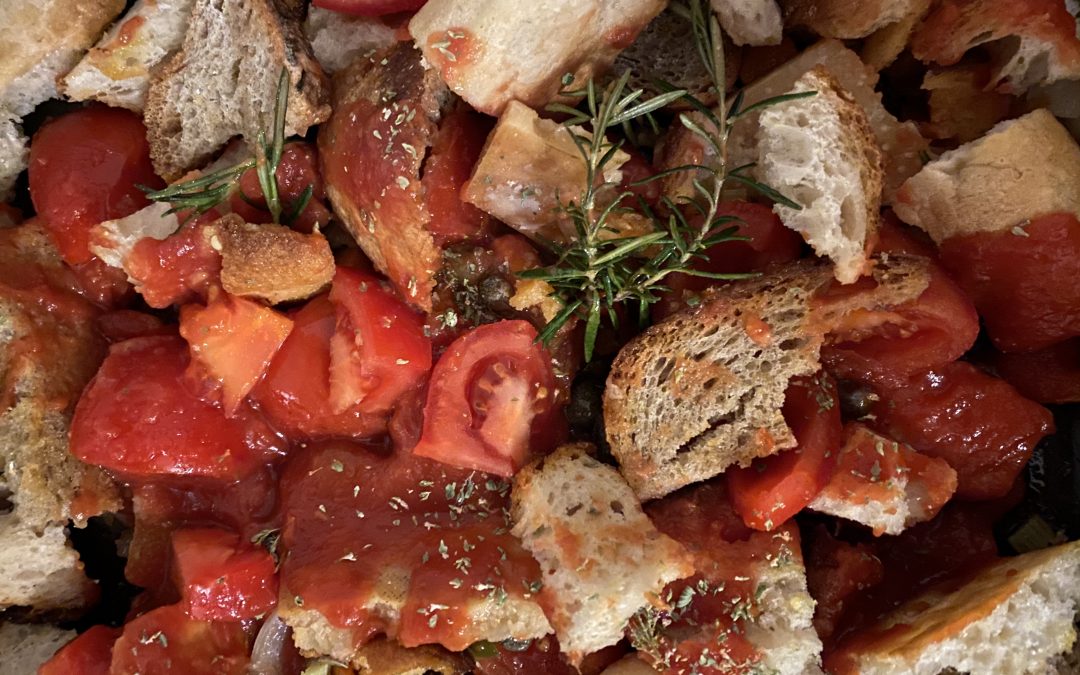 Today was, once again, a dreary and grey day of drizzle in Rome, and I stayed inside working on a translation I was asked to do by a loyal and appreciative client from the wonderfully named Department of Sciences of Antiquity at Rome’s oldest university, La Sapienza, Founded by papal bull in 1300, Sapienza means “wisdom”, which I think we call all agree is a super name for a university.

Over the years I have done several translations, mostly for archeologists and art historians, and dealing with all sorts of things. From the development of reinforced concrete in Italian industrial architecture of the early twentieth century (concrete is an incredibly interesting subject, a catalogue of geology and ingenuity spanning over two millennia), to how the set designs of early performances of Verdi’s Nabucco were influenced by, and in turn themselves influenced, the nascent and inexact science of Near-Eastern archeology. Nothing exists in a vacuum, and contemporary finds in former Assyria would colour the study of Babylonia in the nineteenth century, and beyond.

Today I was working on a paper talking of the cataloguing of cylinder seals of the Sumerian Third Dynasty of Ur (part of modern-day Iraq, flourished c. 2200 BCE). These objects existed to impress images on wet clay to demonstrate ownership. There are recurring figures of men and gods, of thrones and lions, of women in head-dresses and jewellery, of griffins and monkeys and dwarves. These images are all arranged in specific configurations, none of which (of course) is accidental and the paper I’m working on is about the mathematical analyses of these arrangements that research employs. One of them is a system named for Procrustes, the legendary bandit of ancient Attica who stretched his victims (or chopped off bits) that they might fit the arbitrary shape of his iron bed. It was a reminder that classical culture is persistent, all-pervasive, and not a little odd.

Some examples of this type of seal are found in Rome at the Vatican Museums, but they’re in a wing which is almost never open. If you’re in New York City (when this is all over) you can see several at the wonderful Morgan Library on Madison Avenue; if you’re in London there are many on display at the British Museum. There are of course other examples all over the world, but those are two of my favourite places and I like to think of these small cylindrical seals just sitting there, waiting for us to go and have a look. They are four thousand years old; we can wait just a little longer.

I have no decent pictures of my own of cylinder seals, so I shall add only a picture of the extremely fun first edition of the online pub quiz which I’ve just finished with my husband (here) and pals (across Rome). From Ur III to Facebook Live; that’s quite a ride.

Relentless curiosity is the best quality we have, and if you know anyone who wants someone to translate pretty much anything from Italian to English, you know who to ask.