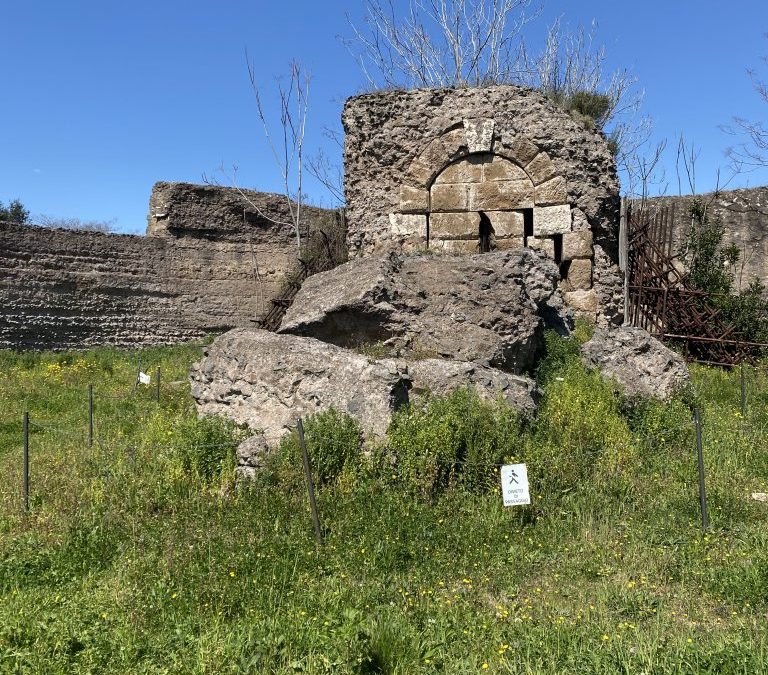 Welcome to Day 17 of the Roman Quarantine. In case you’re wondering how things are they are a) fine, but also b) I just had to look up what day we’re on. So that perhaps is the best indication. Today was a drizzly grey sort of day (which I don’t mind at all, as long as I don’t have to do anything in it which, quite clearly, I don’t). M and I did a Pilates class via Skype with my pal Kristine managing, just about, not to bump into each other in our small flat, computer perched on a stool. After initial kerfuffle with wonky WiFi it was great, and we agreed it put us both in a good mood. I popped outside onto the drizzly terrace for a quick burst of informal English conversation with one of our neighbours. Thwarted by the rain we agreed to try again tomorrow, but not before she had rushed inside for a piece of homemade apricot jam crostata which M and I shared with a cup of coffee. I spent the rest of the day looking at Twitter too much and catching up on my digital back numbers of the New Yorker.

How I love reading of Korean barbecue joints in Flushing! Art shows in Chelsea I’ll never see, and pieces about hip-hop and avalanches and all of the 99.9% of things of which I am wildly ignorant. I even love the umlaut they insist on putting in “coöperation”. I read it all, the ads and the letters and the theatre reviews and the cartoons (which are mostly not very funny, but sometimes they’re brilliant). This is perhaps the worst thing about digital news: we mostly only read about things we already know we’re interested in, or opinions we already agree with. I do this too. But I read all of the New Yorker (weeks in arrears, I’m playing catch up at the moment). Above all I absolutely adore its solipsistic New York centred-ness; like New Yorkers it refers to “the City”, as if there were only one. Every city should have insouciant swagger. London, where I’m from, does in an aloof sort of way; Edinburgh, where I went to university, does (it’s dominated by a castle on the plug of an extinct volcano, how could it not); and Rome, where I’ve lived since I graduated twenty years ago, most certainly does, in spades.

Yesterday I descended the three flights of stairs to street level, for a trip to the shops. I took a slightly circuitous route, I hadn’t left the flat in five days and wanted to stretch my legs (exercise “in proximity to one’s home” is permitted. Proximal is however, as far as I know, not a legally defined term but I didn’t stray far). I walked past haughty fin de siècle apartment buildings, street art, and an aristocratic Augustan-era tomb near the currently deserted flyover (part of the disastrous town planning favoured in many cities across Europe in the post-war enthusiasm for concrete and automobiles–Bladerunner meets Piranesi).

I saw cherry blossom, palm trees, umbrella pines, cypresses, and the first blooms of the wisteria season. Spring was blithely going ahead, as it does, unaware that this year things were quite different; reminding us that we’re not nearly as important as we like to think. And for a while Rome–the city of boisterous greetings, cheerful familiarity, and minimal personal space–is a deserted and cautious place of furtive glances, masks, and anxiety. I can’t wait for the swagger to return.