The Donation of Constantine 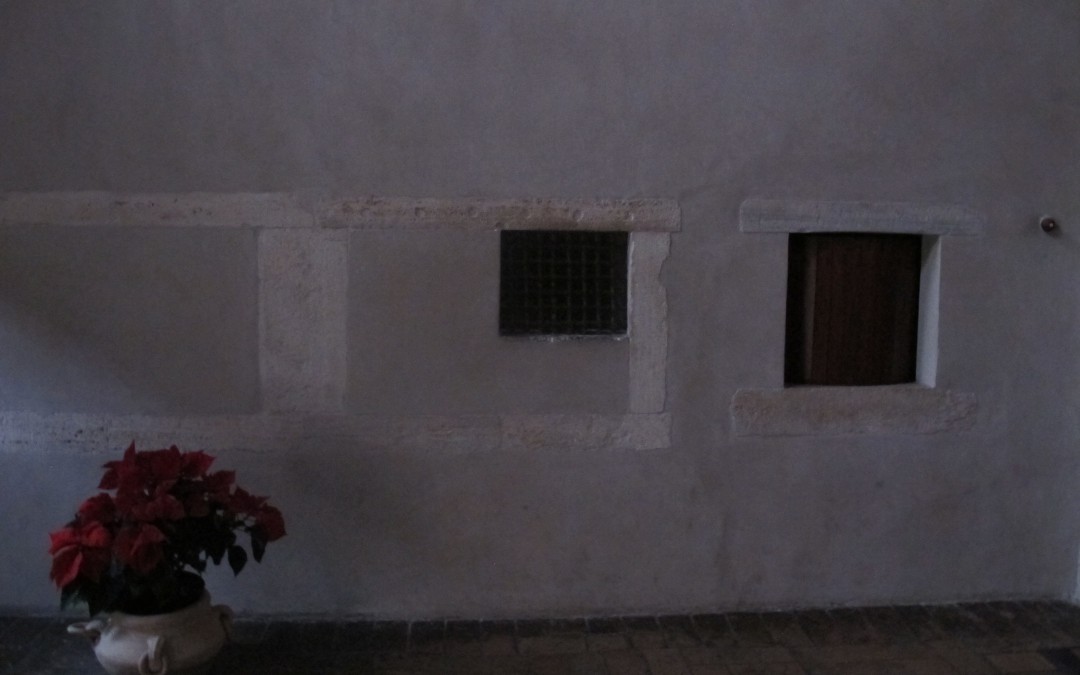 In the mid 8th century, a beleaguered Pope named Stephen “found” a document of inestimable value. Purporting to have been written over three centuries earlier, in it the Emperor Constantine handed over complete power of the city of Rome, amongst other territories, to the reigning pope, Sylvester.

With the letter in his hand, Stephen crossed the Alps – in winter, a sign of his desperation – and sought the help of Pepin the Short, King of the Franks. In return for Pepin’s help in defending lands which the document claimed to be the true property of the Church from the fearsome Lombards, Stephen would give divine blessing to Pepin’s somewhat dubious claim to the throne.

Five and a half centuries later this document, known as the “Donation of Constantine”, would be revealed to be a fake by the humanist scholar Lorenzo Valla, who detailed the multiple anachronisms in his treatise De Falso Credita et Ementita Constantini Donatione (Discourse on the Forgery of the Alleged Donation of Constantine).

However, this was but a trifling fact which had little effect on the representation of the scene in paintings, and it remained a subject to fall back on when times were tough. Two fine examples can be seen in Rome.

The first, painted in the mid-13th century is in the chapel of Saint Sylvester at the Church of the Four Crowned Saints (Ss. Quattro Coronati) on the slopes of the glorious Caelian Hill.

Visiting the chapel has a rather exciting air of improbability; one rings a buzzer next to a rotating compartment where abandoned children could once be left anonymously, and a nun appears at the grill and asks for a donation before buzzing open the door.

Decorated with scenes from the life of Sylvester, one panel shows the Emperor Constantine kneeling before, and below, Pope Sylvester. Imperial power is shown bowing in submission before spiritual power, a direct allusion to the recent excommunication of the troublesome Emperor Frederick II. The legendary historical event is seen through contemporary eyes.

The second was painted 300 years later, in the Vatican Palace. The vast Hall of Constantine, painted by Raphael’s most successful student Giulio Romano after Raphael’s untimely death, tells the legend of Constantine’s miraculous conversion to Christianity. The paintings show Constantine’s vision of the cross, his victory over Maxentius, his baptism, and his subsequent donation of Rome to Sylvester.

The Hall of Constantine, Vatican Palace

Once again Constantine kneels before the Pope, here shown in the Constantian “Old” St Peter’s.

The fresco was completed in 1524, eighty years after Lorenzo Valla’s treatise. The subject was commissioned by Clement VII, who knew only to well that this was a scene which had never happened. No matter, here was a meeting room outside the Pope’s private apartments being painted as the threat of the Protestant Reformation grew ever more apparent. Once again the scene is morale boosting decoration in a very troubled time for the Roman Church.

No entrance fee, but a donation is required