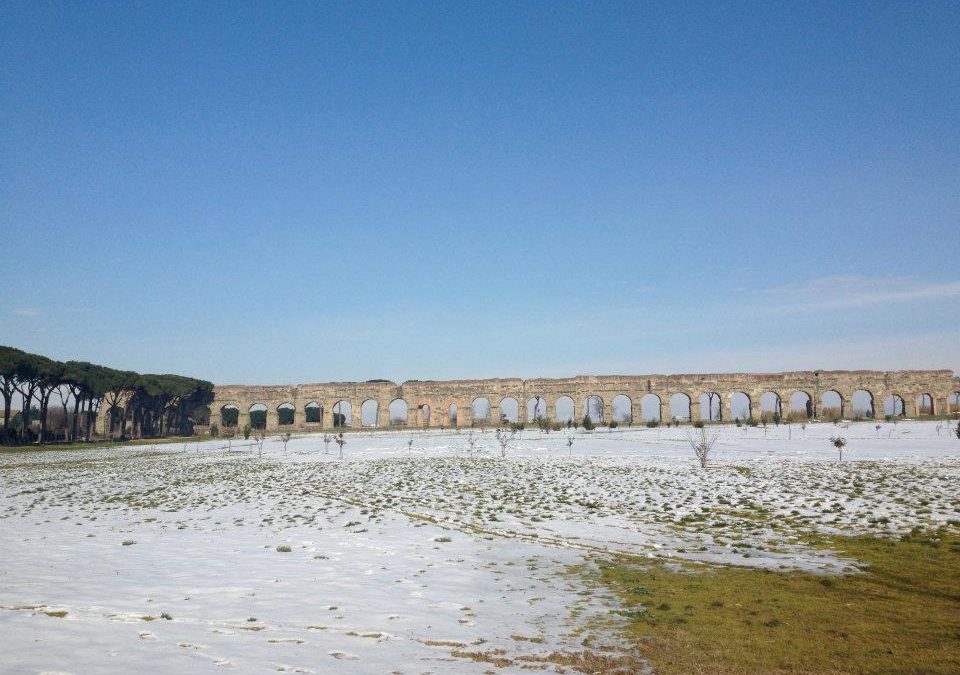 Day 63. Nine weeks since the Roman Quarantine began. We’re now a week into the so-called “Phase 2” and things are definitely getting a little more normal: the streets are no longer as deserted as they were, but it’s all very cautious. Masks are being worn in all public internal spaces, and shops are still restricting entry. In our neighbourhood most are small and allow one person in at a time. I’m all for caution. Many restaurants, bars and coffee shops are open but only for takeaway. Lots, especially in the centre of town which relies heavily on tourism, haven’t opened at all. Apartments kitted out for holiday rentals and removed from the local rental market over the last decade or so are all empty. But in the rest of town life is beginning to re-emerge, slowly. Let’s hope the direction continues to be a positive one.

In my personal little world, I’m building on last week’s online talks and am working on preparing those, which also feels positive. So, for now at least, this will be my last daily post. I will however continue with a weekly blog post every Monday. I’d very much like to thank everyone for reading, and for all of your nice emails, comments, and messages. It has been a really important connection with the outside world for me in these strange days, and I’m extremely glad I started doing it.

Tomorrow at 11am Rome time, following a request from Australia (7pm Rome time is 3am in Sydney) l’m doing a final reprise of my Salt, the She Wolf, & Spin talk. If anyone would like to join there are still spaces. This week’s Ancient Rome-themed talk is called Roads, Boats, and Aqueducts and will talk about ancient infrastructure in the city.

I love aqueducts a great deal, and one of my favourite spots in Rome is the Park of the Aqueducts, part of the vast and wonderful Parco dell’Appia Antica. The most extraordinary sight is the stretch of the once double-decker channels of the Aque Anio Novus and the Claudia. The Aqua Claudia is, in particular a favourite. It marches into the city at the Porta Maggiore, near where I live, and yesterday morning as I took a trot listening to 90s country (what else?) on Spotify. I passed the Lateran obelisk mentioned in my last post.

On the other side of the road is another glimpse of the Neronian extension of the Claudian aqueduct, incorporated into sixteenth century houses. In front of it stands a cop box, office chair unceremoniously upended in acknowledgment that the usually busy junction hasn’t needed traffic police for quite some time. On the side is the rather bashed up symbol of the city council: SPQR, and a laurel wreath encircling the she wolf. Aqueduct, archaic legend, office chair, obelisk.

All given equal weighting with the splendid insouciance that makes Rome so incredibly, incalculably, wonderful. Thanks again for reading, I’ll be putting up photos regularly on Instagram, and am on Twitter and Facebook too if you’d like to follow me there. And I’ll be back here next Monday evening with an update on the progression of the Roman Quarantine, I hope to see you then. Be careful out there.