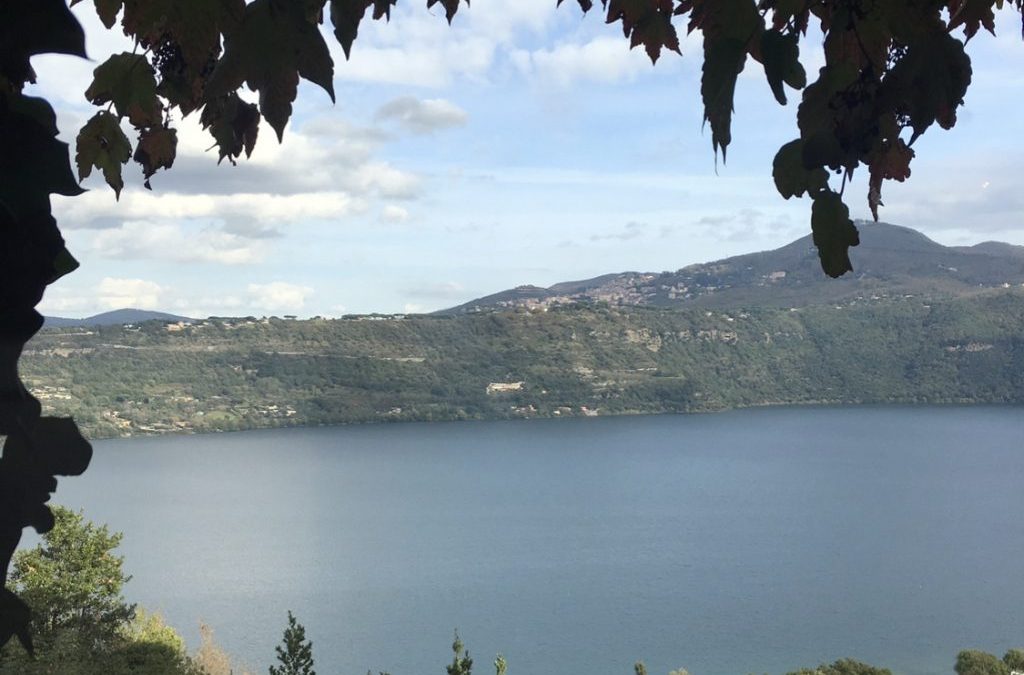 I mentioned my foray into the world of online talks on Wednesday and have happily had some interest in a preliminary chat about Rome’s origins. I was thinking of 35-40 minutes of me talking with slides and then questions so fifty minutes or an hour in total. I’m thinking of capping numbers at 12 to allow for conviviality and chat, but (I hope) to eliminate any confusion. I was thinking of €15 per person for these preliminary small group talks. I’m looking at times that can work for different time zones, I was thinking a Wednesday or Thursday at 7pm Rome time (Central European Summer Time). I am of course more than happy to be flexible with timings so feel free to drop me a line with any requests.

Anyway, logistics aside, I was contemplating origins today. Romans has always been, as I mentioned on Tuesday, been obsessed by their origins. The idea of Rome as a sacred city, founded by the son of Mars, underpins its whole story. And the birth of that founder in the Alban Hills just south of the city is something that was (& is) a constant presence. These blue remembered hills are pocked with the craters of dormant volcanoes and are a constant presence, visible from all over Rome.

The lakes, Albano and Nemi, are menacing and deep. Lake Albano is 170 m (560 feet) deep. Last summer a man who fell asleep on a lilo and drifted into the centre was never found. Italy is full of vast and unsettling natural features on an entirely undomestic scale. It seems only logical that these should be the homes of the gods. The smaller of the lakes, Nemi which was once sacred to Diana, has a definite melancholy and mournful atmosphere. It was presumably that which drew Muriel Spark to live there for a period, it’s ideally suited to the rich bleakness with permeates her novels. In 2016 I arranged a trip to Nemi for the Muriel Spark Society to commemorate the fortieth anniversary of the publication of The Takeover. I had sought out the Temple of Diana and arranged access for our visit by way of a sort of Roman Cold Comfort Farm.

The sun shone and our driver was game on unlikely roads. It was both bucolic and odd, which was exactly what it should have been. After we saw what survives of the ruins, the farmer (every bit as charming and hoary as you would imagine) plied us with bruschetta with his own olive oil and plastic cups of wine he made from a grape which he insisted had been brought to Italy by Noah when the ark settled after the flood at Nemi. Not a tale I’d heard before (or indeed since). Aeneas, Romulus, Diana, and now Noah too. What a wonderful jumble of origins.