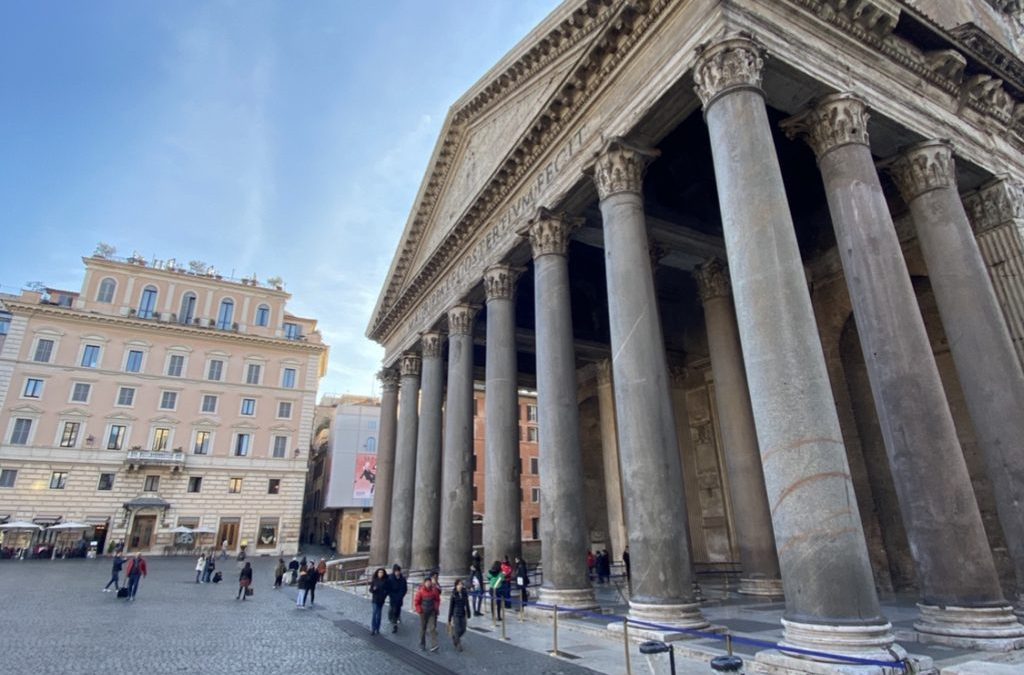 Before this quarantine I managed, at a push, to write about three blog posts a year. To be perfectly honest I’m not sure that I would have started this if I’d had any idea we’d still be in this situation seven weeks down the line, but I’m very glad I did (thanks to my mum whose idea it was; mothers are full of good, grounding, practical ideas). Thinking of something to write, and sitting down after supper and doing it, gives a certain rhythm to these oddly formless days.

This despite the fact that, even in normal circumstances, I rarely know the day of the week (in normal circumstances I always know the date, but rarely the day): in my line of work some times of year are much busier than others (this ought to be the beginning of the very busiest few months), and I very much like to make hay while the sun shines (just as well, so it turns out). I also really enjoy my job enormously, and so in busy periods often don’t have a day off every week, and when I do it’s probably not at the weekend.

For example, looking back through my diary I see that 28 April 2019 was a Sunday, and that in both the morning and the afternoon I took people around the Field of Mars. It’s an area of such richness and density of interest – Republic, Empire, medieval, Renaissance, Baroque, the Fascist period, they’re all there – that I can honestly say I’ve never taken the same route twice. I always start by asking people if they have any particular interests and where they’d like to finish up, and take it from there.

I see that I met the first couple at the Pantheon at 9am (the Pantheon at 9 on a Sunday morning is always blissful). After a good look round the finest building in the world (probably), a photo I took on my phone tells me we visited Sant’Agostino and saw his glorious Madonna of Loreto in the chapel for which it was painted c.1604. The Virgin leans against a contemporary Roman doorframe, cracked plaster to one side, as she tries to counterbalance the weight of the Christ child: this is no ethereal deity, but a tangibly hefty baby. The light of faith emanates from the child, casting a shadow, and illuminating the haggard faces of the pilgrims. The man kneels oblivious to us, presenting us only with the soles of his grubby feet. It’s an incredible painting, the cutting edge of the early seventeenth century avant-garde. I expect we admired it first in the gloaming, illuminated by the window above the side door (a light source congruent with the divine light depicted), before I turned on the electric light so that we could see it better (if less authentically).

Carrying large quantities of change, like knowing the best ice cream or coffee (plus shady benches and every public lavatory) within a hundred metre radius, is part of the basic training of the guide.

I expect we also contemplated the moving and archaic charms of the Madonna del Parto, dripping with rosettes offered by grateful parents in thanks for divine intervention as it has for five hundred years. It always makes me think of Athenian boys depositing their shorn locks at the Temple of Apollo when they came of age; it evokes a sentiment that is older than the hills. If the Mass wasn’t underway (knowing the timings of Mass in Roman churches is another of my specialist subjects, along with the gelaterie), I expect we paused before Raphael’s powerful fresco of Isiah before heading back out into the sunshine to admire the elegant early Renaissance façade built from repurposed stone from the Colosseum.

Another photograph on my phone tells me that we also took advantage of the Sunday morning to see inside Borromini’s fabulously, dizzyingly mad church of Sant’Ivo alla Sapienza, which is only open between 9 and noon on a Sunday. The classical language of architecture, exemplified by the mathematical clarity of the Pantheon, is here sent on a couple of spins through a hall of mirrors. All of those spheres and squares favoured by Vitruvius and company abandon their logic and instead undulate unsettlingly. Squeezed by an oppressive gravity they shoot heavenwards, culminating in a wild anti-gravitational helter-skelter which catapults the faithful vertiginously towards the divine. It’s fantastic.