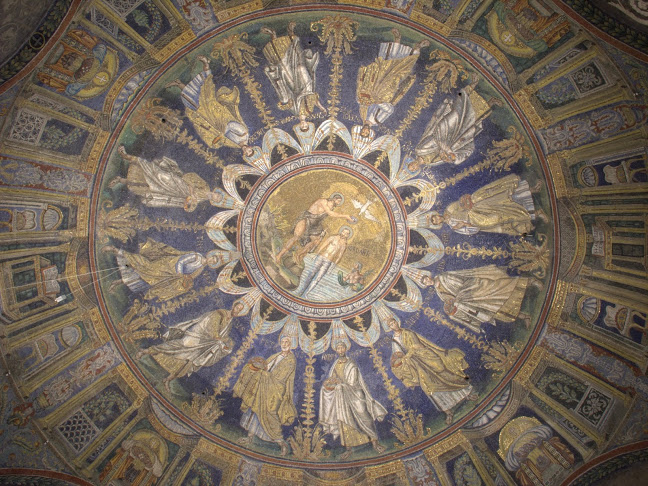 Day forty-two, 42, for tea too. If it is indeed the answer, I feel I’ve started losing sight of the question. Nevertheless people who have no choice are keeping their heads, and the situation seems to continue to improve. There were twenty fewer cases than yesterday overall in Italy today. For the first time a decrease – tiny – but a decrease nevertheless, and thus very encouraging. I find myself vacillating between bursts of optimism about After, and waves of pessimism that this will prove a false dawn and that the last couple of months we be mere foothills of horrors to come. This has absolutely nothing to do with scientific analysis, and everything to do with my innate fear of hubris, destined to be crushed. I blame my Scots Presbyterian forefathers (insert relevant cultural background here: it’s a common sentiment, I think).

So, on the one hand in my imagining there’s the B-movie zombie apocalypse scenario, but on the other there’s the prospect of taking a train somewhere lovely and looking at churches. It is all terribly exhausting, isn’t it? I allowed the frisson of doom to pass, and am trying to maintain equanimity by thinking about trains today. This was encouraged by a tweet retweeting the Italian national railway company with the jaunty hashtag #riparTIAMO. There’s a lot of marketing in there: “let’s get going again” but also the TI AMO bit in capitals. That was definitely an afterthought someone in a Zoom conference room is very proud of. I feel certain that the marketing person’s British counterpart would have gone for #backontrack.

Anyway there was a lovely video showing trains, which we can all agree are great – far more efficient, enjoyable, safe, and sustainable than their alternatives – hurtling through glorious bits of Italian scenery. Then I read my pal Rachel’s latest piece in the Guardian about piadine, and had no doubt where I’d like to take my train to. Did you know Ravenna has eight UNESCO World Heritage Sites? Eight. I’d like nothing more than to go and look at all of those glorious mosaics.

I first went aged sixteen on a school trip. The trip was an October half-term week in Venice (in, I suppose, 1993), and was in theory an Art/ Art History trip. I was doing A levels in Maths, Further Maths, and Physics. But they had space and I went, and without doubt it changed my life. One day we took a coach to Ravenna, and I remember the heady thrill of the glittering all-encompassing blue of the tomb of Galla Placidia as if it were yesterday. It was the most beautiful thing I’d ever seen. I remember waiting awkwardly to thank the teachers back in London (as my mother always told me to at the end of school trip). I was so embarrassed (I can still feel the blush) because this time I really meant it, and real, earnest, feeling when you’re sixteen is quite the most embarrassing thing. I think of it every time I’ve been thanked by sweet, keen, awkward sixth formers after tours and talks. It always makes my day.

Anyway I’d like nothing more than to go and look at mosaics – glittering in the gloaming; carefully placed at a myriad of angulations by hands dead for well over a millennium – in the final capital of the Western Empire. Because I’m a chronologically literal sort, my first stop would be the Baptistery of Neon: fifth century architectural framings of the hetiomasia, the empty throne awaiting Christ on the Day of Judgement; apostles dressed as Roman senators. Then a piadina before a good long walk to the tomb of Theodoric before embarking on Justinian. Wouldn’t that be lovely?