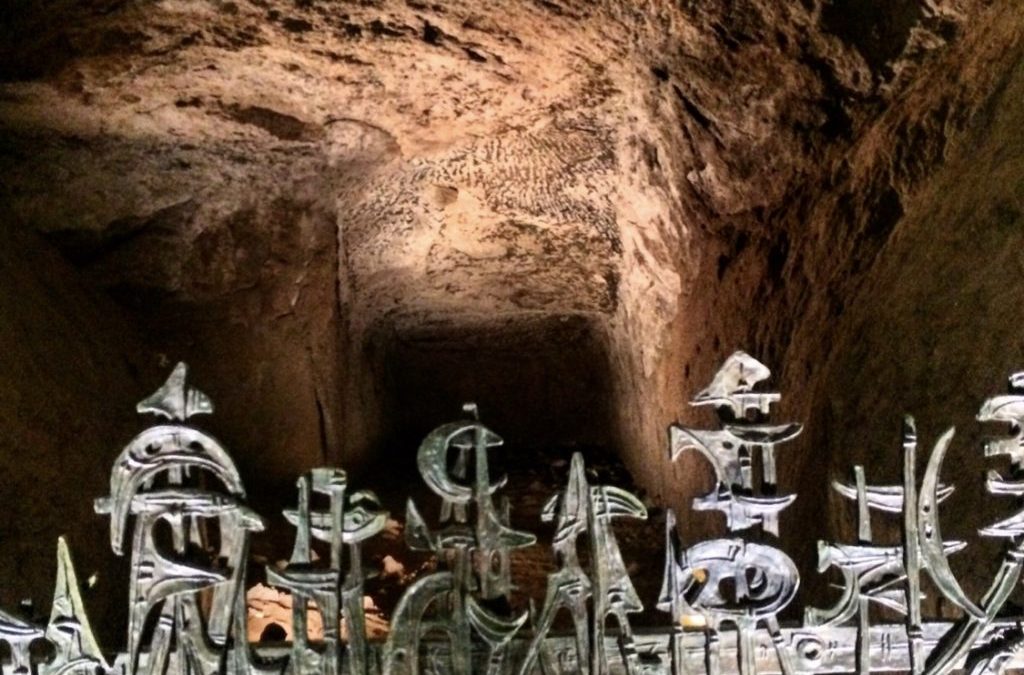 Yesterday was the anniversary of one of the grimmest moments during the Second World War in Rome. On 23 March 1944, during the Nazi occupation of the city, partisans in the city exploded a bomb at via Rasella, opposite the entrance to Palazzo Barberini (it is the road along which Audrey Hepburn is smuggled in a laundry van when she escapes her gilded cage in Roman Holiday). Thirty-two Nazi soldiers of the Bozen (Bolzano) regiment of the military police (of whom only officers were German, the soldiers were conscripted in Alto-Adige during the German occupation) were killed at the explosion, another ten subsequently died of their injuries. The following day, following orders from Hitler to issue a harsh reprisal, Herbert Kappler, leader of the SS in Rome, was among the high-ranking officers who decided that for every soldier killed, ten people were to be assassinated in reprisal within twenty-four hours of the attack.

Political prisoners were taken from the Regina Coeli prison in Trastevere and that on via Tasso, near St John Lateran. They weren’t enough, so “known communists”, and fifty-seven Jews awaiting deportation were added in to make up the numbers. A total of 335 people were driven to the ancient and defunct quarries of pozzolana (a sandy volcanic material which has been used in the making of concrete since Roman times) along the (even today) rural via Ardeatina, between the catacombs of San Callisto and Domitilla. The victims were shot in the nape of the neck. The process of transporting and killing them took all day. Afterwards explosives were set to hide the mass grave. It was first found by Salesian monks of the Catacombs of San Callisto who had seen the movement during the day and heard the explosion.

After the war the massacre was tried as a war crime, and Kappler was among those convicted. He was sentenced to life in prison in the military prison at Gaeta, on the Lazio coast. In 1977, terminally ill with cancer and weighing less than 50kg, a grimly bizarre series of events saw him smuggled out of prison in a suitcase by the German nurse he had married in prison. West Germany refused extradition or imprisonment and he died at his home the following year, a free man.

Of those killed 3 were never identified. 75 were Jewish. Many were decorated army officers. There were students and carpenters, bankers and lawyers, greengrocers and engineers, railway workers and a priest. The youngest victim was fifteen years old, the oldest seventy. The memorial created at the site after the end of the war is incredibly moving. It is free and open every day (except now, of course). The grave stones bear the names and professions of the dead, and many have photographs. Every year on the 24 March all of the names of the victims are read out in a solemn ceremony. I wonder if anyone did yesterday. I do hope so, even if there was no one there to hear it.