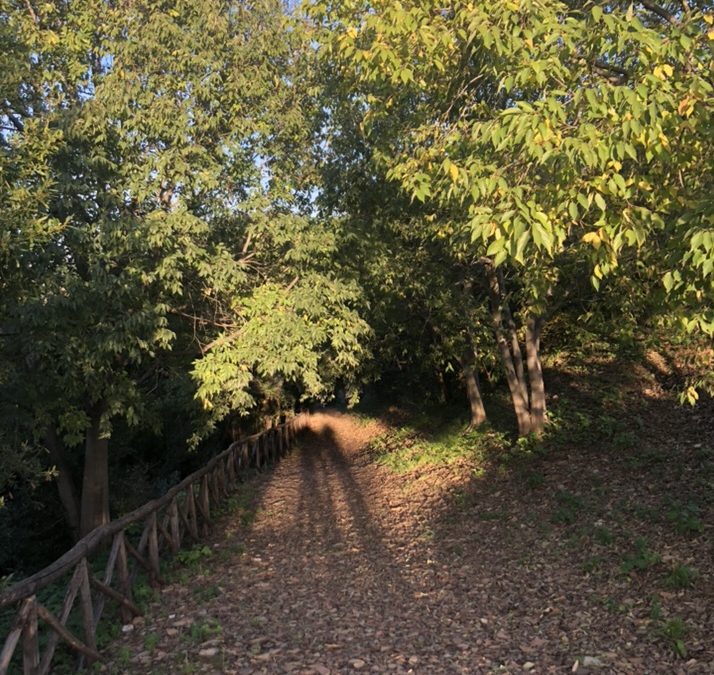 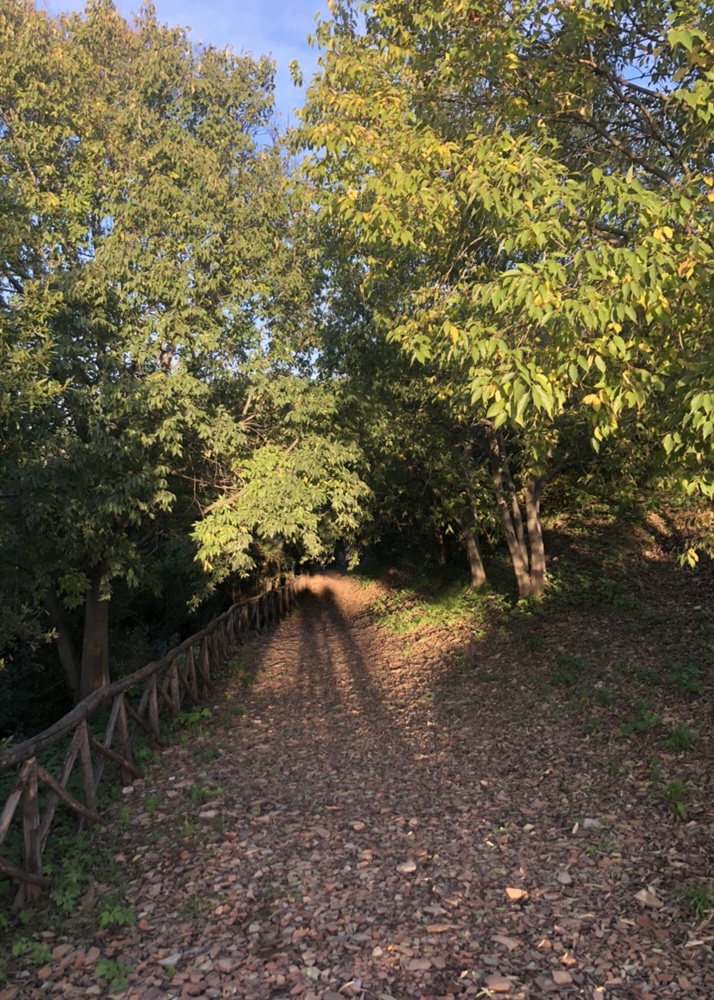 The area–once so central to the city’s digestive system–would be abandoned after the collapse of Empire. It would, once again, become essential to the city after the Unification of Italy in the late 19th century. The new capital was a blank canvas upon which to create a modern city, liberated from the shackles of its own ancien régime. Boulevards were cut through the higgledy-piggledy tangle of ancient, medieval, and Renaissance streets.
Cutting edge technology was embraced, and along the river south of the city centre, where the ancient port had once been, an electric power station, a gasworks, and, at the foot of the ancient rubbish dump, a state-of-the-art abattoir were built. 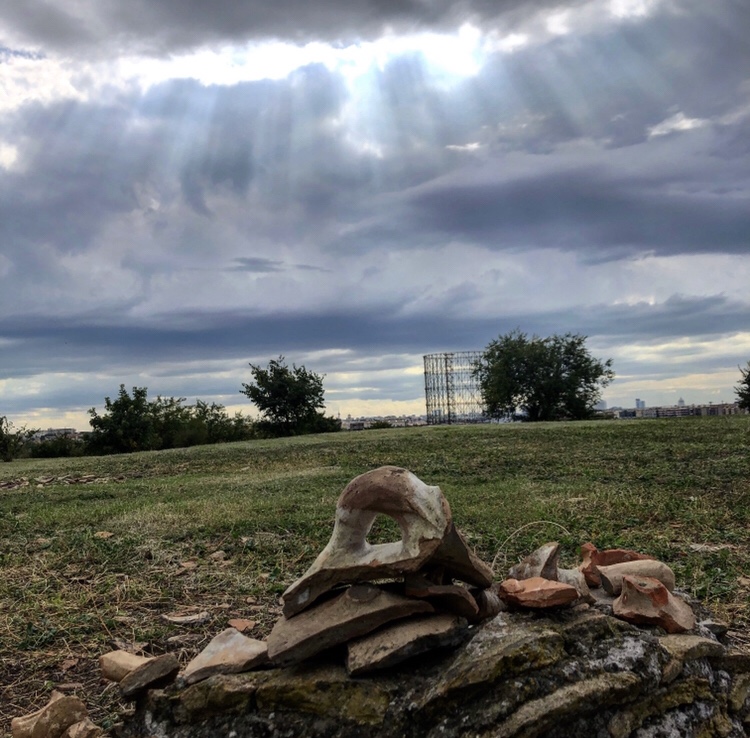 Testaccio is still home to one of the city’s finest food markets and is a fabulous place for us to explore the entrails of the city, both ancient and modern. Rachel and I shall be leading you through the modern market, visiting Rachel’s favourite stalls and chasing chestnuts, the consolation of Autumn. 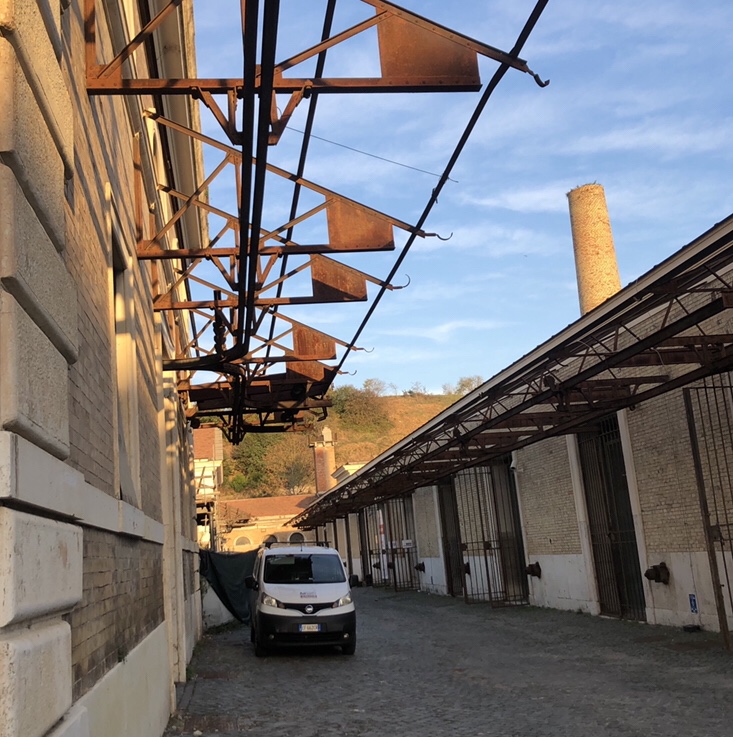 We shall discuss the area’s social and culinary history, and nibble on delicious fried things with a glass of something fizzy. We’ll wander through the former abattoir and have specially arranged private access to the usually closed Monte Testaccio where we shall crunch our way over the pots for a unique view of the city and a chat about the numbers and types of pots beneath our feet, and why they had to be thrown away.

Appetites suitably sharpened, we will repair to a small trattoria off the usual food tour route for an abundant lunch with a specially chosen autumn menù. Much chatter and wine guaranteed. The day will begin at 10.30am and lunch will conclude at about 3.30pm. Total cost, including all food and wine, and booking fees: 115 euros. Book here for 25th October.