When in Rome… : A Visit to the Mausoleum of Augustus 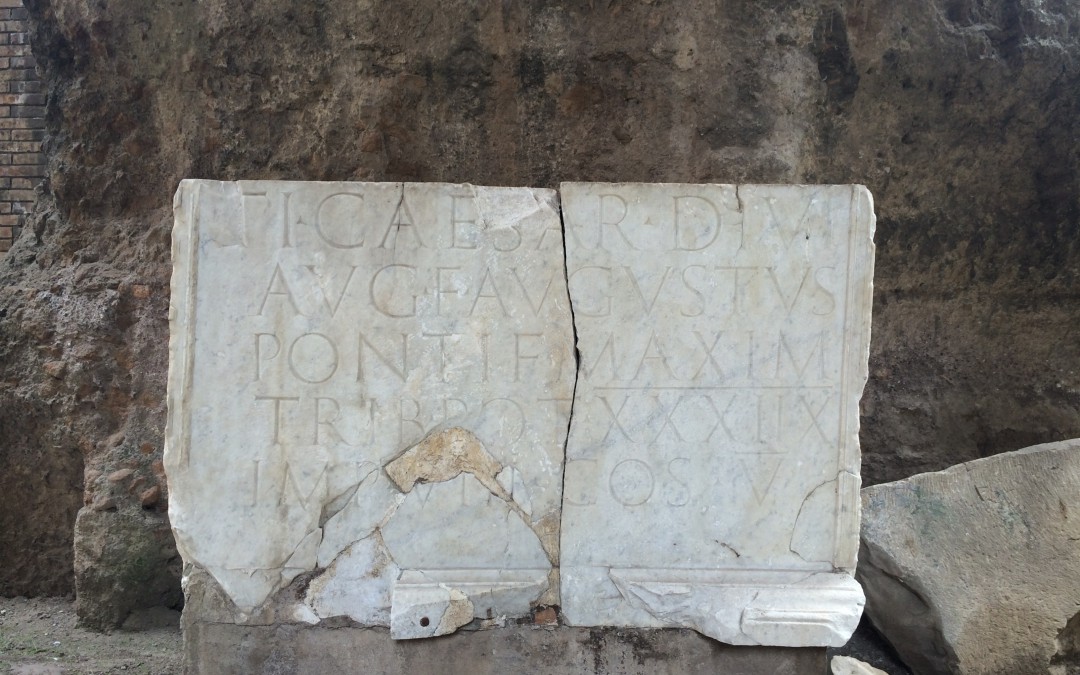 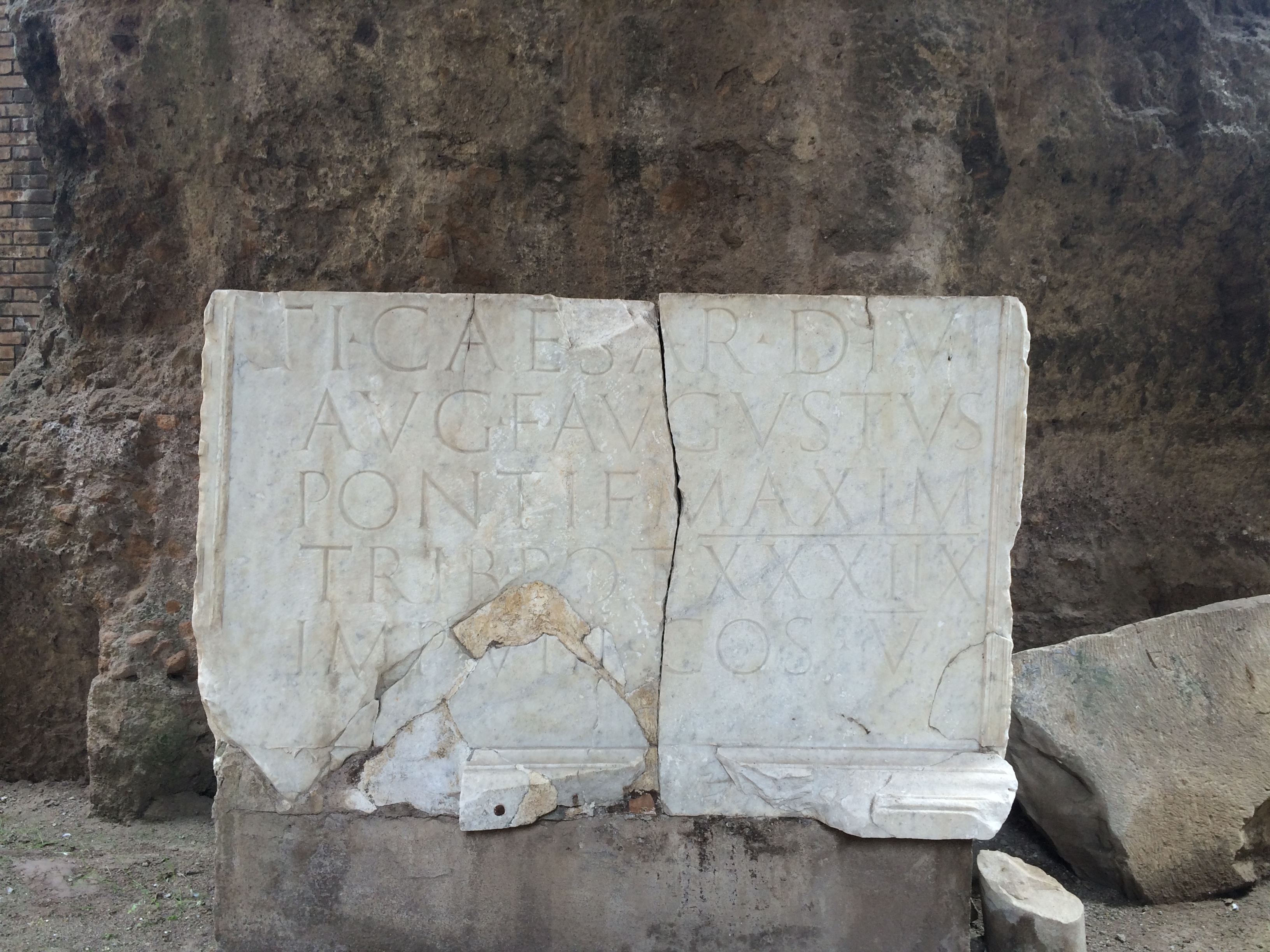 Last month saw a momentous anniversary of the sort that doesn’t happen often; on the 19 August it was 2000 years exactly since the death of Augustus, Rome’s first emperor.

Much hand-wringing was employed over Rome’s lack of festivities, and it is true that while there have been many events over the course of the year (most notably a major exhibition at the Scuderie del Quirinale) if one hadn’t known the importance of the date already one could easily have wandered across Rome on the 19 August with no idea of the occasion.

If I’m honest, part of me rather likes this. Far lesser anniversaries are elsewhere trumpeted from every municipal outpost. But not in Rome, which looks on with languid insouciance. 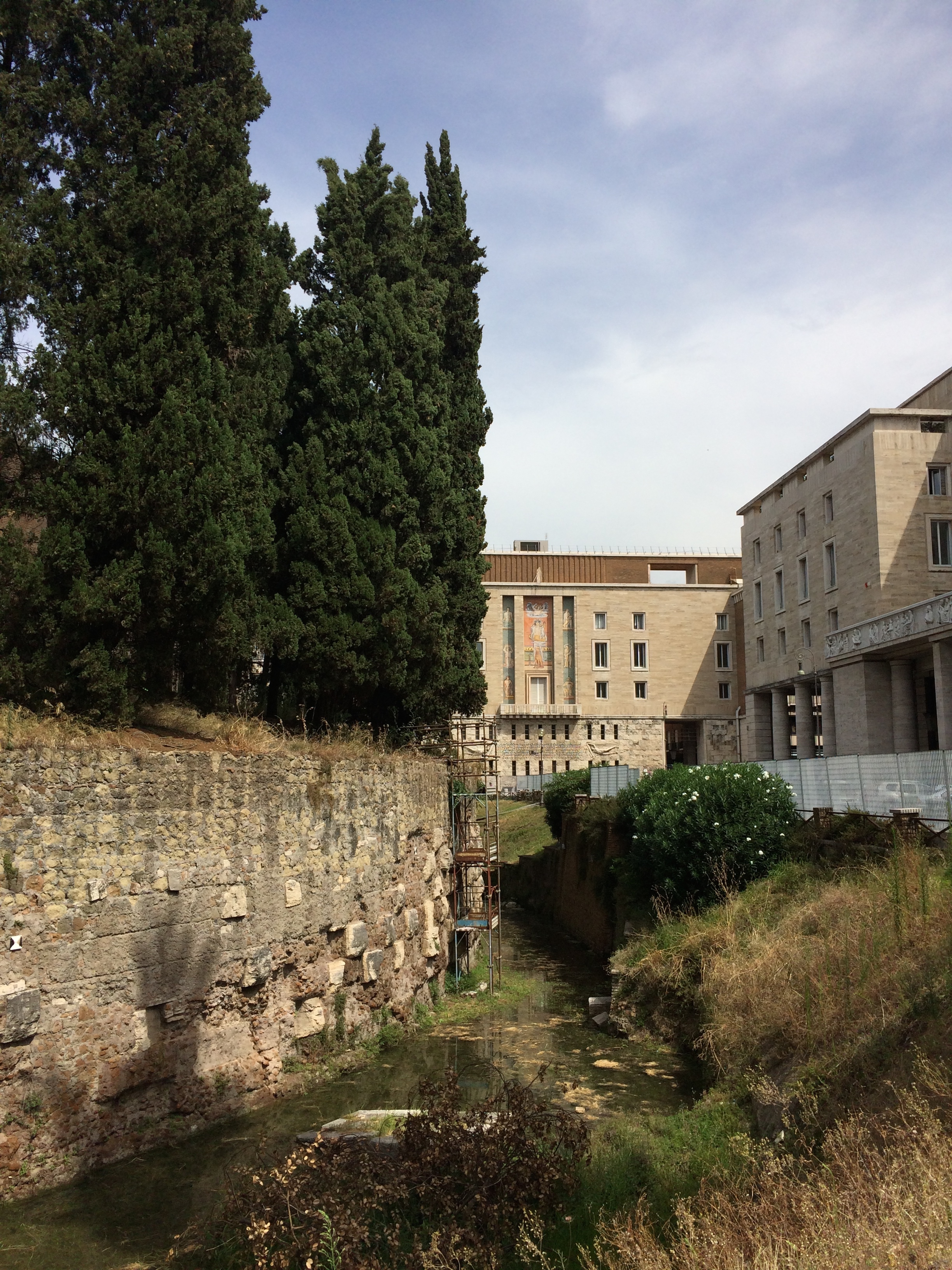 Mausoleum of Augustus on the left, Mussolini’s Piazza Augusto Imperatore on the right.

And so it was on the 19th August, having finished a tour at the Vatican, that I thought I’d zip by the Mausoleum of Augustus which was, unusually, open for pre-booked guided tours in the morning. I scootered up at 11.45, 15 minutes after the last official entry slot. Helmet and city guide’s badge in hand I spoke to the chap on the, rather rusty, gate in my best Roman. Did I have a reservation? No, but would you possibly be so kind…? It’s never open…. Oh go on then, he said, grinning, and in I slipped. I walked past the group, and the moat created by a pipe which had commemorated the auspicious occasion by bursting, and down the slope into the final resting place of Rome’s first emperor. Which I had all to myself for five minutes, amid epigraphic rubble and scaffolding pipes and cascading caper plants. Selfish I may be, but this was an evocative moment only enhanced by the absence of visitor centre and ticket booths; it was just the sort of slightly dizzying and unlikely experience that Rome does so very well. Having paid my respects I thanked the fellow at the gate, put my helmet back on and went off to do the shopping. 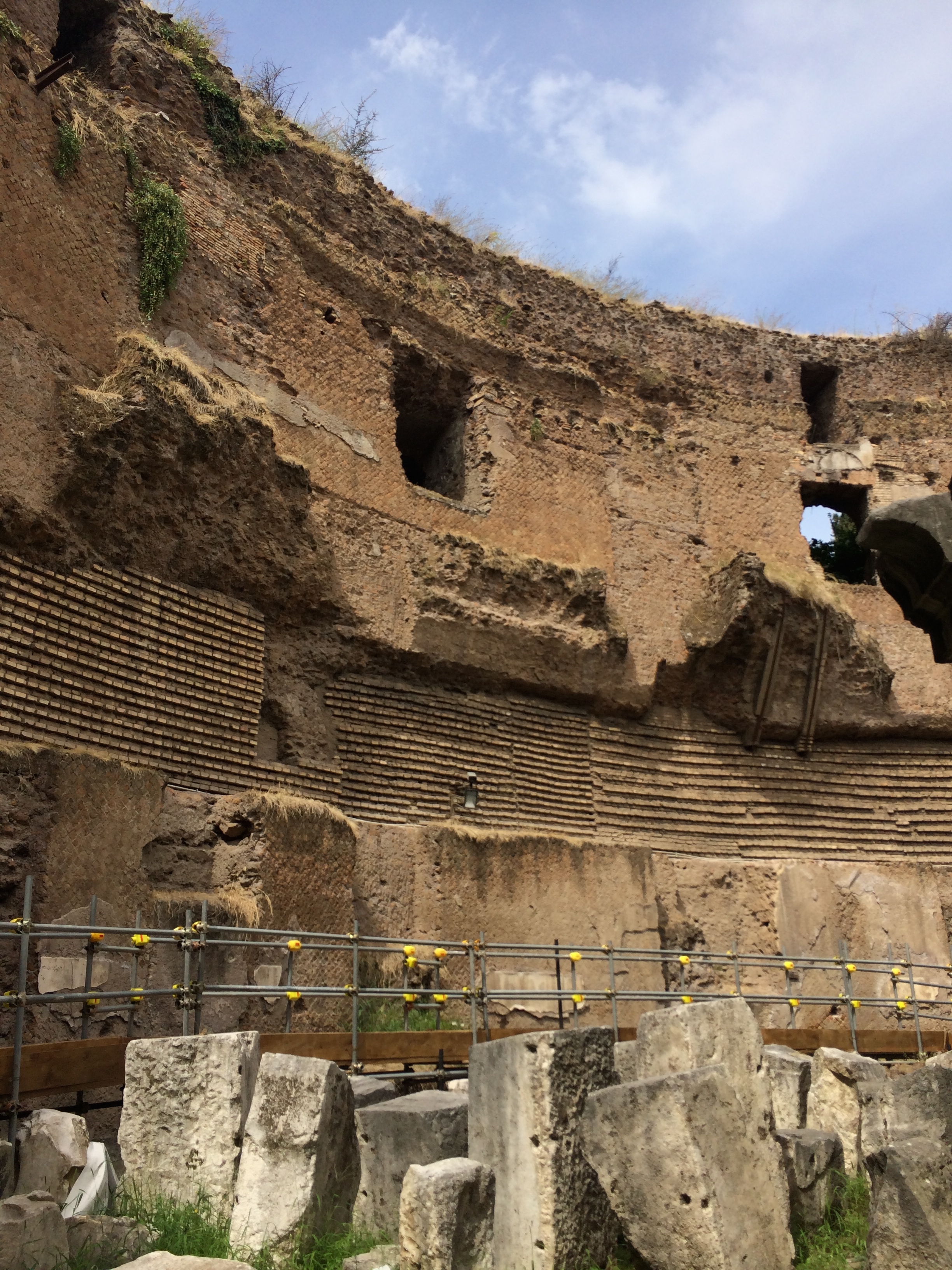