Jonah, the lynchpin of the Sistine Chapel ceiling 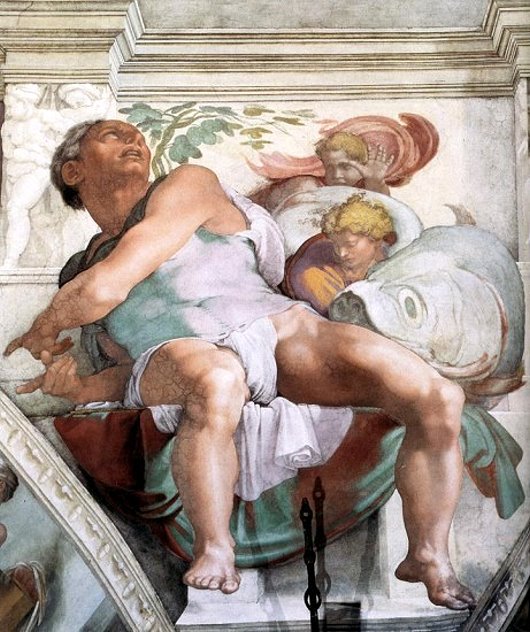