Cosmati Work and the Conservation of Matter 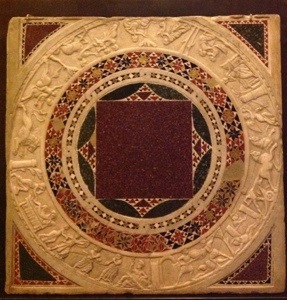