Special effects and the Baroque. 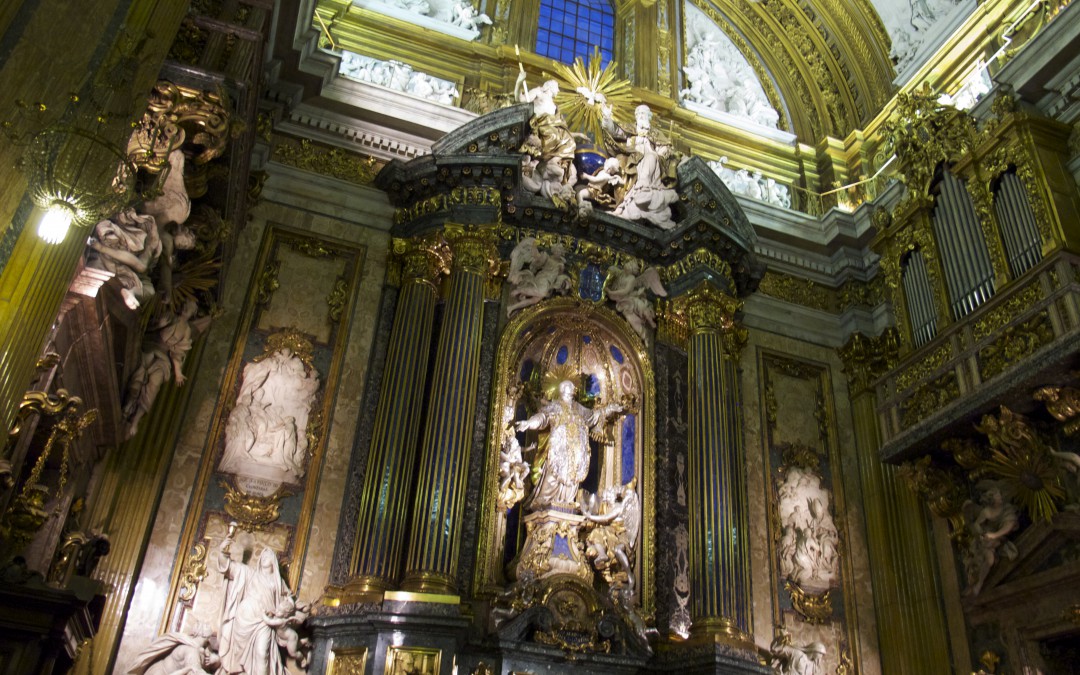